Galicia is a Spanish region located in the northwest of the Iberian Peninsula. It consists of 4 provinces: A Coruña, Lugo, Ourense and Pontevedra. Its capital is located in Santiago de Compostela, in whose cathedral rest the remains of the Apostle Santiago and where every year tens of thousands of pilgrims finish their particular Camino de Santiago.

The most important cities of Galicia are Vigo, A Coruña, Ourense, Santiago de Compostela, Ferrol, Pontevedra, Lugo, among others. 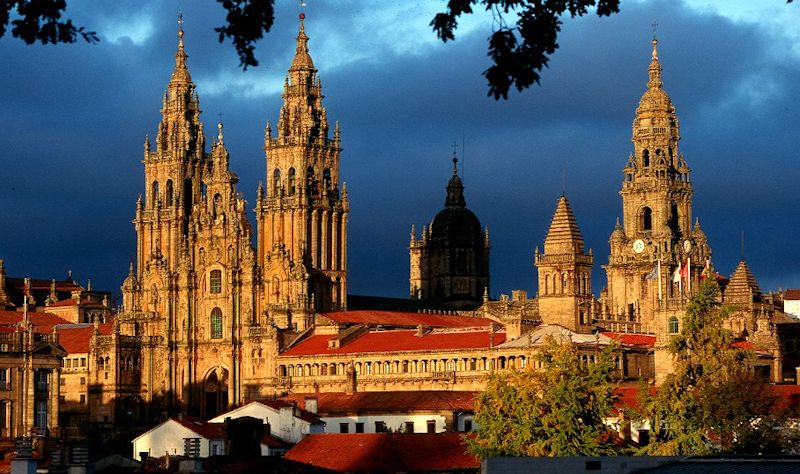 Communications have improved in recent decades, although much remains to be done. Galicia has 3 airports (Santiago de Compostela, Vigo and A Coruña) that communicate with different European capitals and with other continents. It also has a railway service that connects it with the rest of the Peninsula. It has a network of motorways, dual carriageways and roads that form the backbone of the community’s car traffic with other closer communities and Portugal.

Galicia has always been known to the world as a land rich in seafood and livestock. Known for its gastronomy and culture. Land of great poets and writers such as Rosalía de Castro, Eduardo Pondal, Valle Inclán, Alfonso Daniel Manuel Rodríguez Castelao, Manuel Murguía and the 1989 Nobel Prize winner Camilo José Cela; in addition to many others. Prolific in artists of painting and sculpture.

Its population is accustomed to emigrating due to the lack of past and present opportunities. Latin America, Germany, Switzerland, United Kingdom and France are countries where it is easy to find a Galician. The spirit of the Galicians for rising before adversity makes them raise the admiration of the rest.

As for other types of industries, in addition to fishing and agriculture, the naval, automobile and service sectors stand out.

Galicia is full of contrasts. In it you will find many places to visit surrounded by hospitable and helpful people, people proud of their customs and culture. 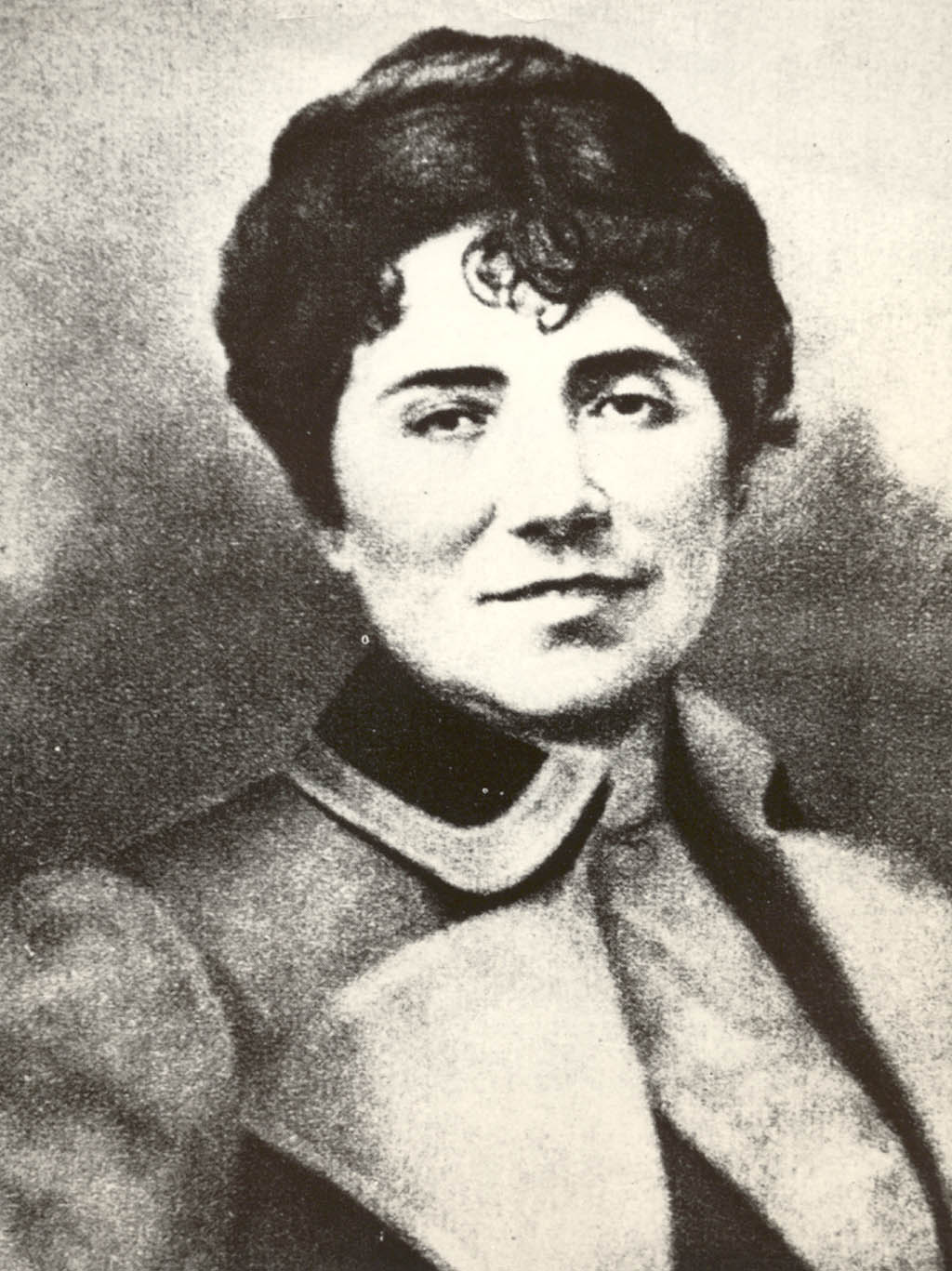 Galicia is a region of many festivals throughout the year, being the summer where they multiply.

Blue region bathed by the Atlantic Ocean in 3 of its provinces. Flooded zone of varied and multiple beaches.

Green region full of small mountains and some mountains. Large meadows and numerous roads have articulated trade between populations since ancient times.

Galicia, a region to discover!